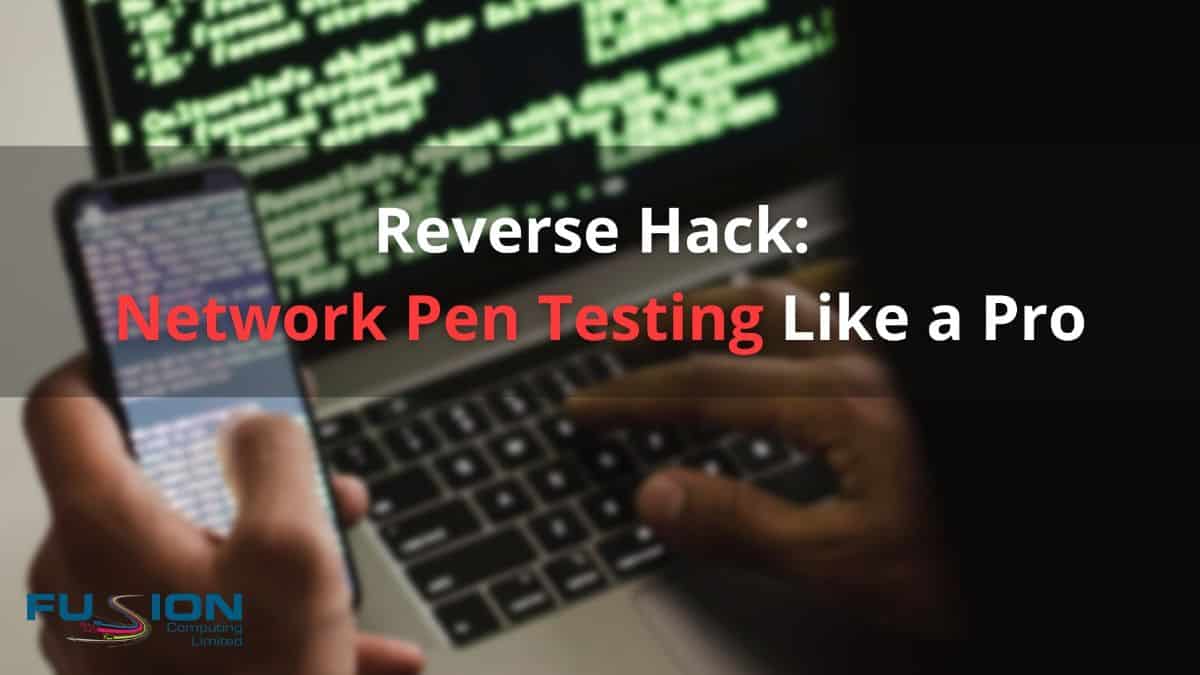 What is penetration testing in network security?

In this article we’ll cover what it takes to perform a successful network penetration test and the benefits a pen test can bring to your business.

First, let’s take a closer look at the goals of a penetration test:

Now that you know a bit more about what a penetration test is for, we can go into more detail about the steps involved in carrying one out.

4 Steps to Perform Network Security Penetration Testing Like a Pro 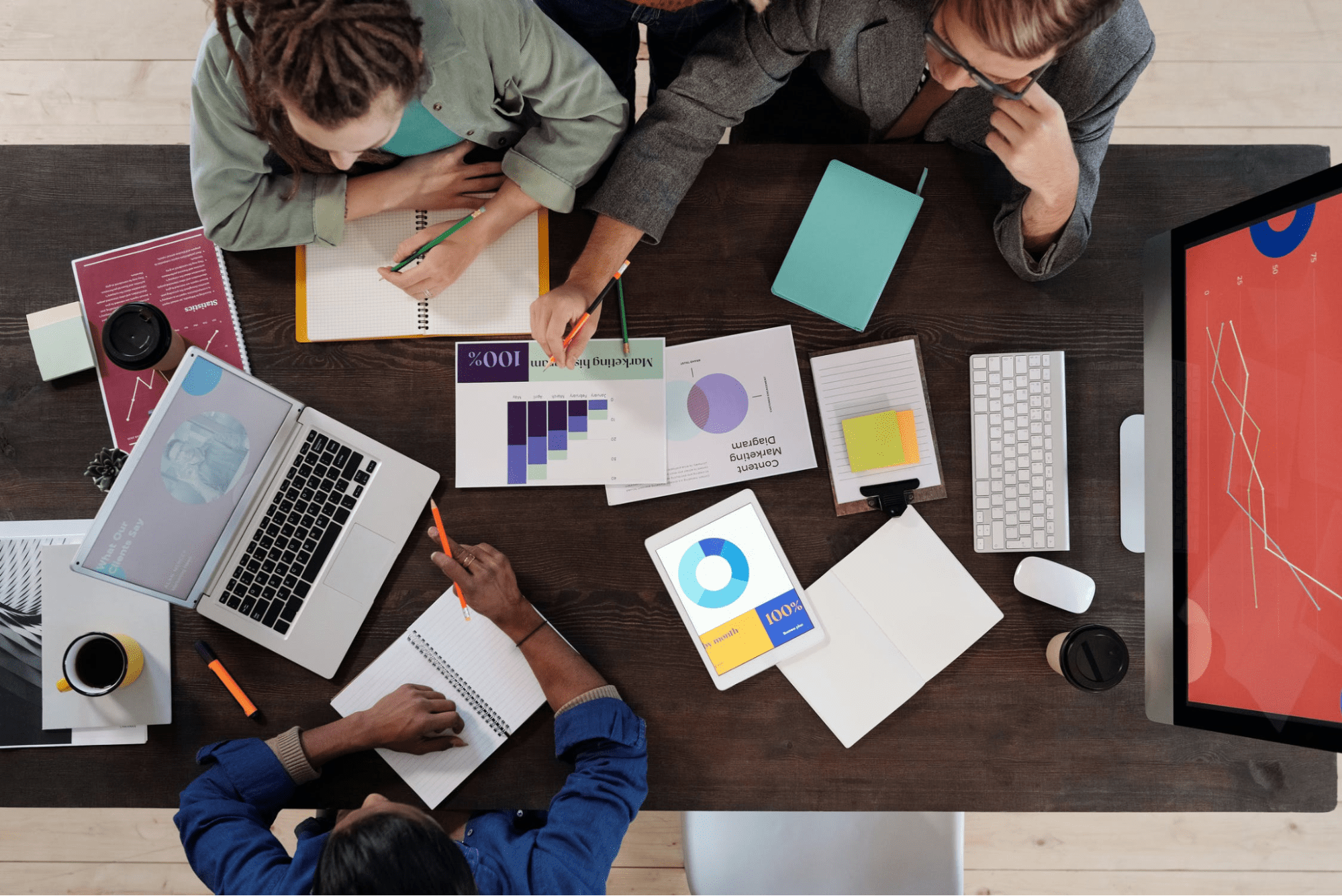 The first step of network pen testing is to prepare a comprehensive rundown of the business’s network and systems and then understand exactly what it’s hoping to achieve.

Once you have a clear picture, you can begin exploring the main types of pen testing a network and determining which method or combination of methods will best help meet those goals:

Black box testing: This is when a pen tester is given the minimum amount of information about the company’s network and tries to break in from the outside. They use tools and methods to attempt to gain access to the internal network. Bear in mind that if they can’t get in, you will miss out on the internal testing part of pen testing.

Gray box testing: This type of test is carried out by a pen tester who has access to the internal network, so they can freely look for security vulnerabilities that a hacker would be able to exploit if they broke through the external defenses.

White box testing: A white box test is performed as if the tester were an IT employee with full access to the company’s source code and architecture documentation. It’s the most comprehensive form of penetration testing and takes the longest.

With the plans laid, it’s time to get to penetration testing the network security. The reconnaissance phase starts by using port and network scanners to get a view of the network, network devices, web applications, and security vulnerabilities.

Then you can begin the discovery phase, which involves seeing if and how the network can be breached and determining the level of damage that could be caused by your activities. 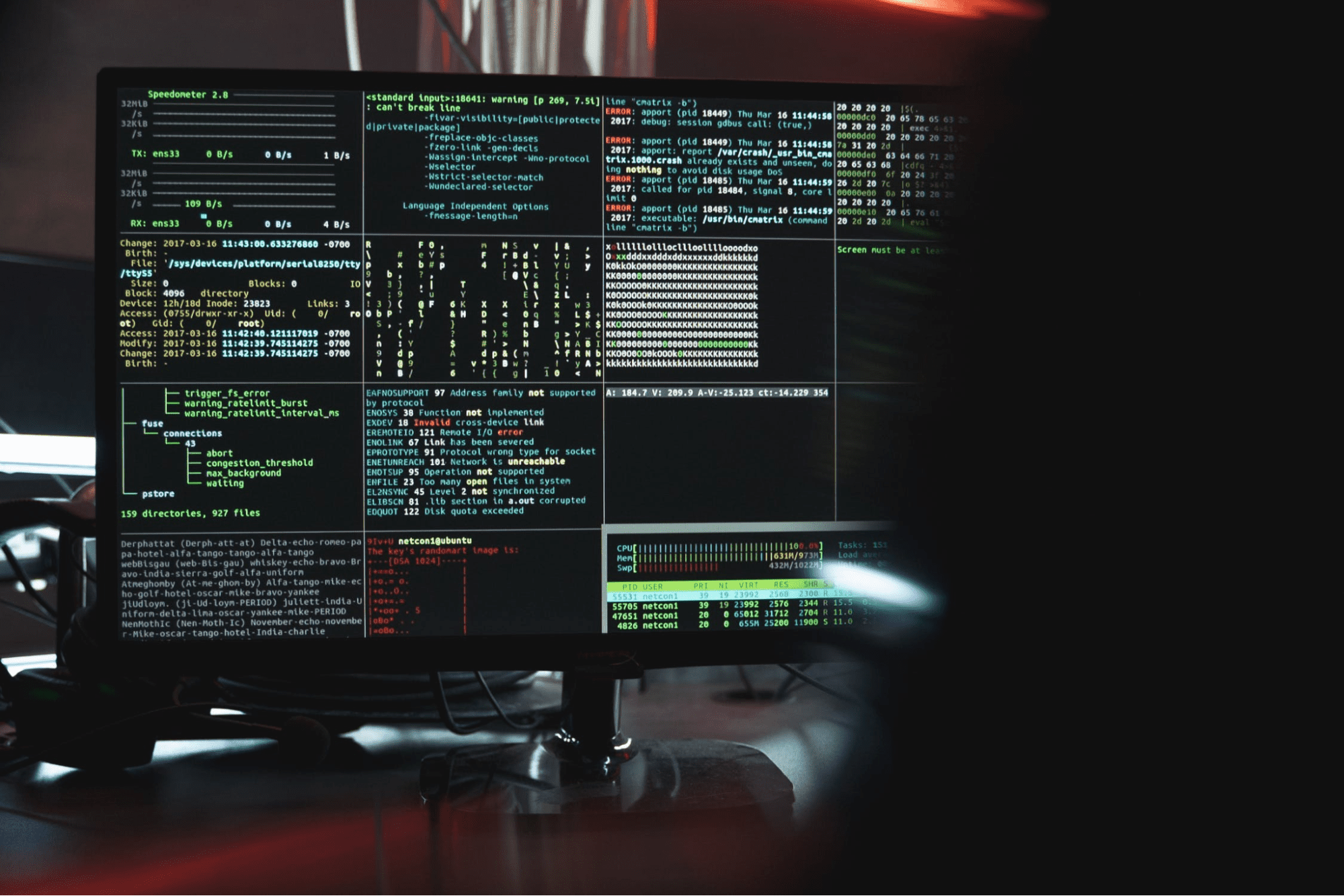 Once you know what you’re working with, you can move onto the testing. This is when you’ll start using all the tools and tricks at your disposal, most likely starting with the network vulnerabilities that you consider easiest to exploit and moving through them one by one.

Your methods will include the likes of social engineering, which could be in the form of manipulating someone into giving up passwords and playing with source code on the network.

It’s important to take detailed notes showing the attempts you made, why you made them, and if you were successful in breaching the network. This information will be critical to the overall success of the pen test and when it comes to putting together the final report.

4. Reporting on Recommendations and Remediation

After the network security penetration testing is complete, it’s time to start putting together a thorough report that shows what you found, what it means, and the action you recommend.

It is crucial to write the report in a way that ensures the business’s decision-makers know the risks that exist, providing evidence and being specific in your recommendations to improve security measures. These can come in the form of patches, new policies, and application or system upgrades.

Network pen testing is a critical part of any information security strategy, and many businesses who have failed to include it in their plans have later fallen prey to increasingly smart hackers. Though there are many companies offering penetration testing for networks, you have to keep in mind that the company performing the test may:

As such, it’s vital you work with a reputed partner, preferably one that can provide references.

Fusion Computing, one of Toronto’s leading managed IT providers, has a seasoned team of network penetration testers who have seen every type of network and security vulnerability. With over 20 years in the industry and zero cyber security breaches at any of our clients, we know how to test and secure systems against cyber attacks.

Contact us today to learn more about penetration testing and how our security professionals keep businesses like yours secure.

What is a Vulnerability Assessment?

As an IT professional, you know how important security and risk…

If there was ever a reason needed to perform a vulnerability…

Recent Posts
About Us

This solid, professional and forward thinking managed services firm, located in Toronto, has been offering Managed IT services and support to the Greater Toronto and Hamilton area since 2008. A full service IT provider, Fusion Computing Limited specializes in virtual CIO and fully managed IT, 24/7 support and cloud services as well as hosted email and cybersecurity management.